Drop us a line

Give us a call

Bangalore
Ahmedabad
Get a Quotation

Organizational Culture plays a very important part in in building a foundation of an organization. However, this aspect is not given due importance and the same is loosely held or ignored, resulting into the so called “Chalta hey” attitude as the organization culture. Few people, in the organization who don’t like the way create their own culture, which is set in a particular sub team thereby forming a sub culture within the organization. Culture originates from belief and the value system that the founding fathers or the people who hold the baton in the organization believe in.

Formalization of Policies is lacking in most of the startups, where the only objective or unwritten code is to build the business and scale up. What matters then is the outcome and not how you execute it. Since employee size is small and managing them is relatively easy, strict emphasis on procedure or the formalization does not take place. People are not directly answerable to the system and so the work began to be defined as how the respective employee feels vis-a vis his work and accordingly decides to execute it. Due to lack of tabs and control, this inadvertently becomes the norm of the organization and people become myopic and start believing in it without thinking to formalize the process or business functions.  This develops or percolates deep down, to the peers and even to the new comers, who treat this as a culture. One of the main reasons for this to happen is the owner or the founder or the CXO is either too liberal or too strict either not to set a right culture or lets the “No Culture” or “Loosely tied culture” be the culture of the organization. This fluid system is beneficial only till the organization is below a certain threshold limit of size and projects. As the organization grows, this fluid structure falters. Therefore, though there may be positives in a small setup, the challenge lies in replicating to a bigger organization.

Culture as mentioned earlier is usually Top-down approach as people at that level can exercise control. Any culture to set in necessarily requires conscious effort for the things that are expected to be followed. As companies move towards the functional structure people start making watertight compartment with less or no communication among other teams. This actually again lead to working in silos, which is a typical of a growing organization where proper R&R, guidelines are either not drafted or formalization is not done. When the divisional structure is implemented, it defines the geography and the SPAN of control, and lead to the development of systems. This may help the organization to Plan and prioritize work more efficiently towards achieving the company’s Goal. It is an irony that while all the departments should be like a Spoke of a same wheel, but when it comes to thinking Big, the concerned stake holders in each department usually do not produce that synergistic relationship. This primarily happens because the Key executives either are not on the same page or could not disseminate the same down the line. Part of the problem also lay because the policy maker had probably rated individual expectations of performance more than the collective performance. It has been observed that though the divisional structure is in place, the KRA’s set are not completely in sync with the holistic objective of the company, giving undue emphasis to the numbers. Hence such silos or pockets of inefficiency are present in every department. There is always an uncertainty associated with change and the change when brought thru changes in structure requires culture to be set and given time to nurture. 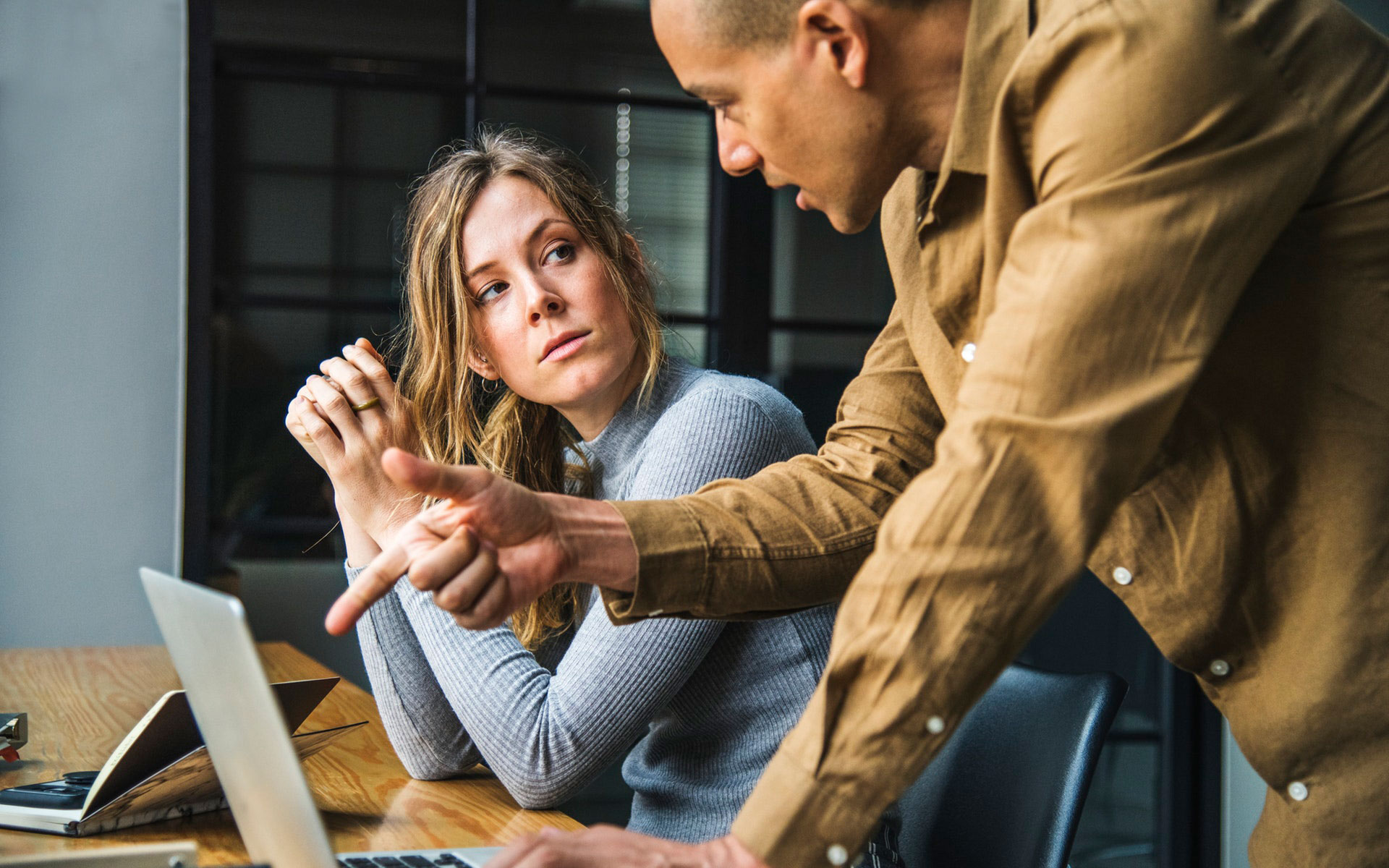 Helping our Clients and Candidates reach their Gipfel (Pinnacle / Peak)

The main reason people choose Gipfel HR Solutions is because of the strength of our people. We employ only the brightest minds that consistently apply imaginative, real-world thinking that translates into meaningful results. Empathy is integral to our approach.